In a reversal of its generally less prominent status within the world of air transport, the air cargo industry looks set to become the pioneering driver of one of the most fundamental and far reaching development milestones in the history of commercial aviation. It is a capability that holds the promise of huge operational efficiency improvements and greatly reduced costs but one that does so by the simple expedient of replacing the person who sits on the right-hand seat of an airliner flight deck with some sort of high-tech electronic wizardry.

When the rapid development of artificial intelligence is coupled with the already widespread and successful military operation of fighter-aircraft sized unmanned air vehicles and the burgeoning plethora of pilotless urban air mobility air taxi concepts now on the horizon, it is evidently just a matter of time before single pilot flight decks become the norm in regular airline operations.

The technology is already available for potential use and not just in a theoretical way. A system designed to replace a pilot with a robot that can be retrofitted to current in-service aircraft has been shown to work and work well. In August this year a robotic system reminiscent of an articulated bedstead took off, flew and landed a 1968 Cessna 206 completely autonomously in a demonstration presented by the US Air Force Research Laboratory and Dzyne Technologies. 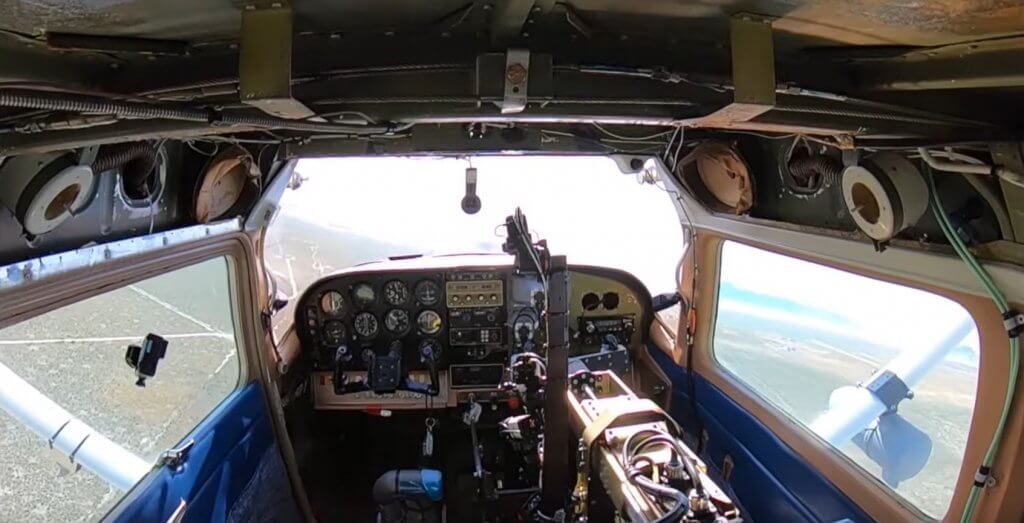 It is one thing to fly a light aircraft in this way and quite another to do so with a highly sophisticated airliner. Nevertheless, the basics are there and it is surely just a matter of time before such a system will be able to take on a second pilot’s role on an airliner flight deck. Even so, when that stage is reached, the bridge between experimental testing and subsequent in-service use will present both a huge practical challenge and a major psychological barrier. It is therefore likely that the air cargo industry will be seen as the best means of initiating single pilot revenue commercial services, both from the points of view of airlines and the individual fare paying traveler. On the one hand, the air carriers will feel it better to ‘piggy-backʼ the new operational procedures that come to light on the basis that cargo has less of a complaining voice than a fuselage full of passengers when inevitable teething problems arise. At the same time a steady period of successful worldwide cargo operations will generate an ever-growing public confidence in the idea of just one pilot at the controls

It is not that the air freighting community will be seen as an expendable proving ground worthy of exposure to any dangers this new development might bring. It will simply be a means of convincing self-loading cargo on the more prominent passenger side of the industry that an innovation that at first appears to be inherently dangerous is in fact perfectly safe. At the same time, it will offer airlines the least disruptive way for the new operational aspects of the idea to be exposed to the nitty gritty of real air transport commerce. Let’s be clear, before it gets anywhere near the air cargo community it is certain that the certification authorities, particularly in the aftermath of the tragic B737 Max accidents, will want to make doubly sure that such a mode of operation is, at the very least, as safe as current air transport operations. 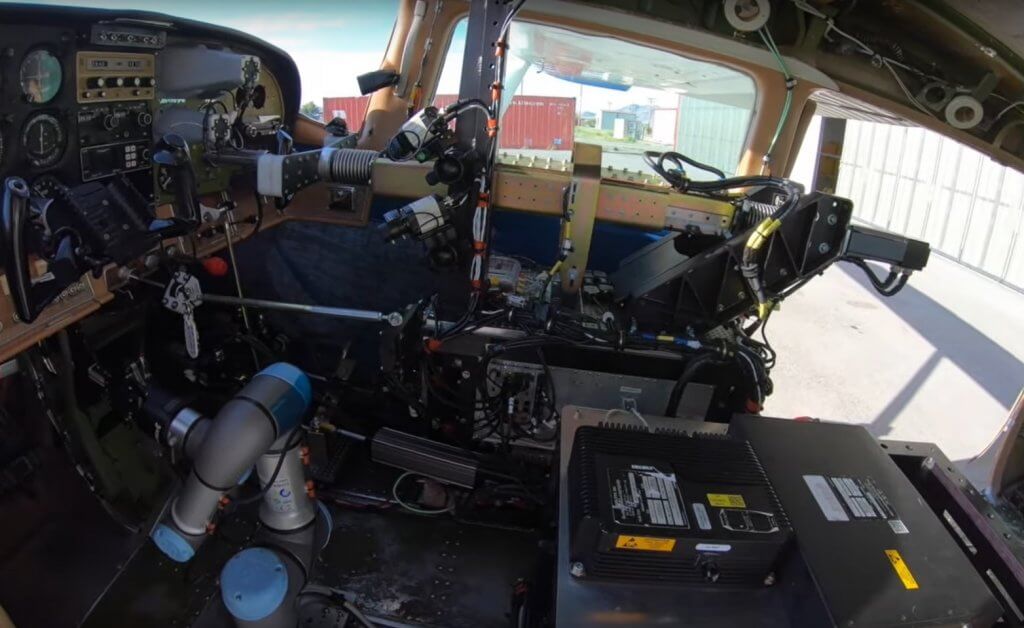 Of course, the idea of a physical robotic pilot flying in the right-hand seat is an unlikely scenario in future airliner designs. The capability will undoubtedly be built in from the start and the single pilot in those circumstances is likely to be heavily data-linked to some sort of support system on the ground. However, the cargo industry is greatly dependent on converted P2F second-hand aircraft and so the robotic route, at least in the initial phase, could well be the best means of using the air cargo industry to blaze this particular trail.

Overall it is an exciting prospect and one that could have the side benefit of bringing prominence to a vital and important aspect of world trade that currently lies largely out of public view. Indeed, air cargo would be seen as a radical trailblazer deserving of recognition as a major player in the history of aeronautical development.

The development in question is single pilot airline operations. 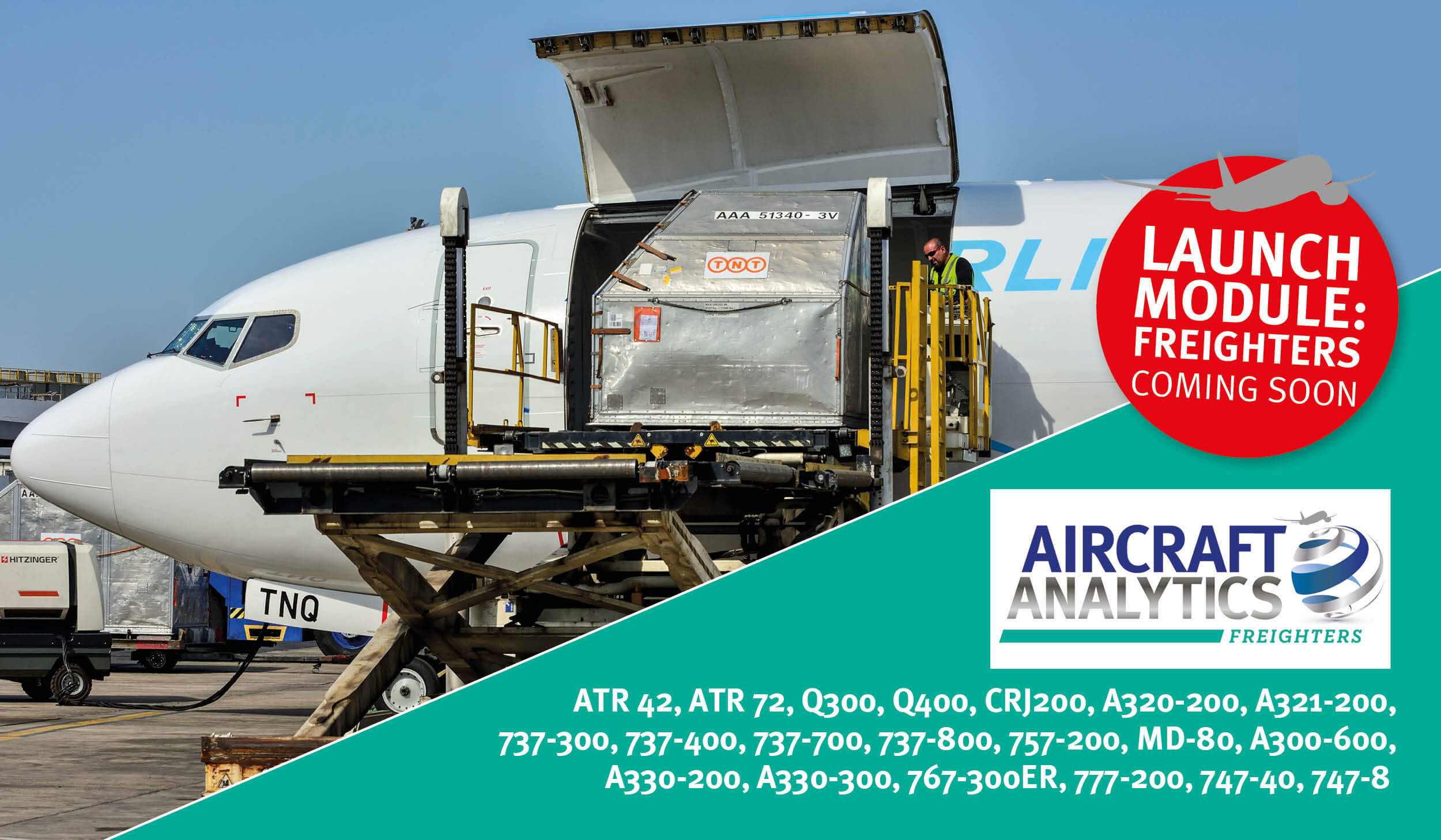